Pirates are the maritime bandits, who furrowed sea spaciousness and pillaged since ancient times, and their deeds were always outside the law.

In the beginning of XVI century England was reputed the queen of seas. It established the special approach to piracy. English pirate rendered the tax into exchequer and got the Letter of Marque. The Letter of Marque was a license for piracy. It granted rights for attack to merchant ships of governments, which was in the state of war with England. If a pirate had the Letter of Marque, he called as a corsair.

In XVI century corsairs replenished the exchequer of England. England and Spain was alternately in the state of war or peace, but the Queen Elizabeth, the sly politician, encouraged assaults the Spain ships ever in the peace time.

The Englich Queen Elizabeth I patronized to pirate Drake and secretly financed his world cruise. Drake’s navy round Earth and attacked and pilleSpain ships and colonies. The Drake’s journey added 500.000 pounds to the exchequer of England.

The Spain King Felipe II demanded from English Queen Elizabeth I stiff penalty of corsairs and reparation of damages.

However the Queen Elizabeth conferred Drake’s knighthood on his ship deck. Later Sir Fransis Drake took participation in the battle with Spanish Armada and obtained the rank of admiral and the post of mayor of Plymouth.

Corsairs’ journey conduced to discovery of new lands and establishing of the English colonies across the Earth. 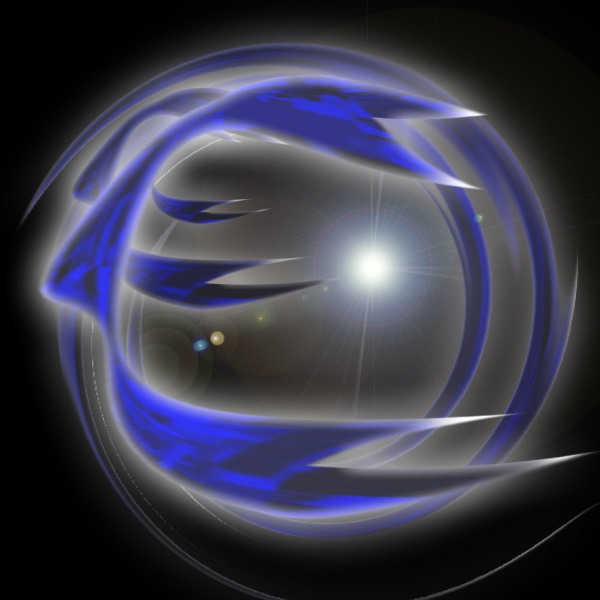